Toshi Komatsu is Director of the Fujitsu Planetarium at De Anza College. He gives live shows for school field trip programs using Sky-Skan, Inc.'s DigitalSky 2 planetarium theater software and the Konica-Minolta Infinium S star projector in a 50-foot dome with 140 seats. He also maintains all the planetarium equipment and works with the college faculty to develop realtime fulldome visualization modules for course taught in the planetarium.

Prior to working at De Anza College, he served as Director of Digital Theaters at the Lawrence Hall of Science at the University of California, Berkeley for 6 years. He coordinated the Hall’s Planetarium and its Science On a Sphere® by developing content and programming for both theaters, as well as training facilitators for live, interative programs. He spent 10 years prior to his appointment to Director of Digital Theaters as an informal educator, teaching workshops to students and families covering physics, geology, and astronomy. He also served as chief editor of the Planetarium Activities for Successful Shows (PASS) planetarium shows, developed at the Hall. This is a set of 13 live, interactive planetarium show lesson guides with activities for ages 4 and up. He also previously served as co-Principal Investigator of the Education and Public Outreach for the NASA Kepler Mission.

He is an active member of the International Planetarium Society and the Pacific Planetarium Association. 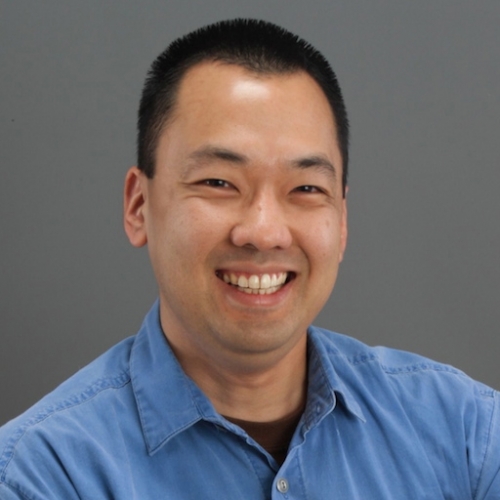