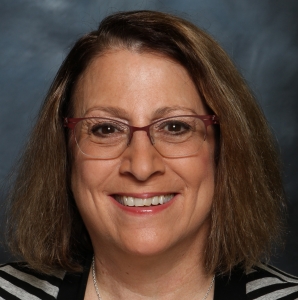 Prof. Cominsky founded the Education and Public Outreach group at Sonoma State University in 1999 and is the Project Director, Principal Investigator on over $33 million in grants and final technical reviewer for all products. In 2019, the group was renamed EdEon STEM Learning. EdEon's mission is to develop exciting formal and informal educational materials that inspire students in grades 5-14 to pursue STEM careers, to train teachers nation-wide in the classroom use of these materials, and to enhance science literacy for the general public.

During 1999-2015, The SSU E/PO group’s largest NASA project was the Education and Public Outreach program for the Fermi Gamma-ray Space Telescope mission. Launched on June 11, 2008, Fermi (formerly known as GLAST) is a space mission that uses silicon strip detectors to observe cosmic gamma-radiation from objects such as pulsars and quasars in the energy range 10 MeV - 300 GeV. Cominsky’s group also leads the Education and Public Outreach team for the Swift Gamma-ray burst mission, launched on November 20, 2004. In 2003, Cominsky assumed the lead for the outreach effort for the US portion of the European Space Agency's XMM-Newton satellite. From 1999-2005, Cominsky was also the Principal Investigator and Faculty Advisor for the North Bay Science Project, a California Science Project site located at SSU. Other major projects developed by the SSU E/PO group include an online Cosmology curriculum for undergraduates which is now being marketed by Great River Learning, and a curriculum for secondary students to build small payloads for launch on high-powered rockets and balloons. In 2012, NuSTAR was launched, and Cominsky's group also developed materials to explain this focusing hard x-ray mission to the public. Cominsky is also a scientific co-investigator on the Fermi, Swift and NuSTAR missions. Non-NASA projects include the NSF-funded development of a community college online course entitled LIGO: Waves and Gravity, and the development of a new integrated STEM high school curriculum funded by the US Department of Education. From 2015-2020, Cominsky served as a Co-investigator on NASA's Universe of Learning. For SciAct 2.0, she leads NASA's Neurodiversity Network (N3), a project to redevelop well-tested NASA materials with neurodiverse audiences, especially autistic learners. N3 is a partnership with EDC and the New York Hall of Science.

Cominsky has been a member of many different advisory committees, including the Chandra User's Group, the Structure and Evolution of the Universe Subcommittee of NASA’s Space Sciences Advisory Committee, and the LIGO Program Advisory Committee. She has served on the Executive committees for the High Energy Astrophysics Division of the American Astronomical Society,  the Division of Astrophysics of the American Physical Society and the APS Far West Section. For a decade, she was the Deputy Press Officer for the American Astronomical Society (AAS), and she continues as the Press Officer for both the Fermi and Swift missions. In these positions, she often interprets astronomical discoveries to the public. 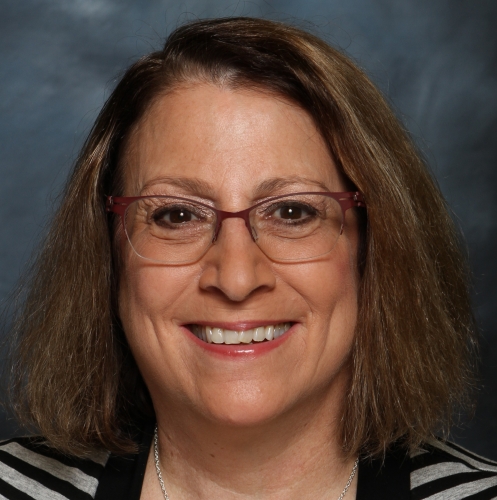 Primary Forum:Astrophysics
Audiences I Serve:
Types of Programs/Resources I Develop:
My SMD Projects:

See my resume linked at the bottom of this page: http://universe.sonoma.edu/~lynnc/biography.htm