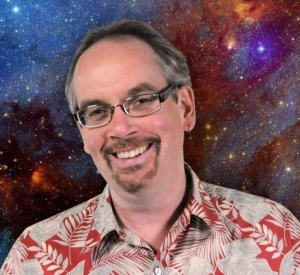 Gordon received his Ph.D. in astrophysics 1995 from the University of Toronto. For his thesis, he was awarded the Doctoral Prize by the Natural Sciences and Engineering Research Council as the most outstanding Ph.D. thesis in Canada in 1995, and the Plaskett Medal by the Canadian Astronomical Society for the most outstanding thesis in astronomy in 1995. His research explores the old, distant universe – understanding how galaxies and evolvedformed billions of years ago, and probing the nature of the dark matter via weak gravitational lensing.

Gordon was a postdoctoral fellow at the University of California - Berkeley from 1995-1998, and a Hubble Fellow at Caltech from 1998-2001. Since 2001, Gordon has been with IPAC at Caltech/IPAC. In 2008, Gordon was awarded the NASA Exceptional Public Service Medal for "exceptional contributions to the mission of NASA."