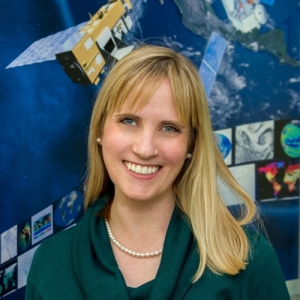 Holli's love for observing nature began at a young age where she spent hours in her grandfather's wheat and barley fields or exploring the sagebrush-covered hills near her home. She learned to notice when plants started to ripen or when an invasive weed made its way into a crop. Her college job involved testing water and soil for pollution, and the best days were those spent in the field collecting samples. While getting her physics degree at Idaho State University, Holli found a passion for engaging the community in science, so she went on to obtain a graduate degree in science communication from the University of Washington. She began her career at NASA Goddard Space Flight Center (GSFC) as a science writer for the Earth Observatory shortly after graduating. Her other roles at NASA include managing education and communication for the Terra and Landsat missions and coordinating all education and communication for the Earth Sciences Division at NASA GSFC. She discovered citizen science while working on the Terra mission, and began to develop part of what became GLOBE Observer, a land observation project called Adopt a Pixel, during her time with Landsat.

Holli now lives in New Mexico, where she enjoys hiking through the state's unique rock formations, playing with her family, and making things with yarn. 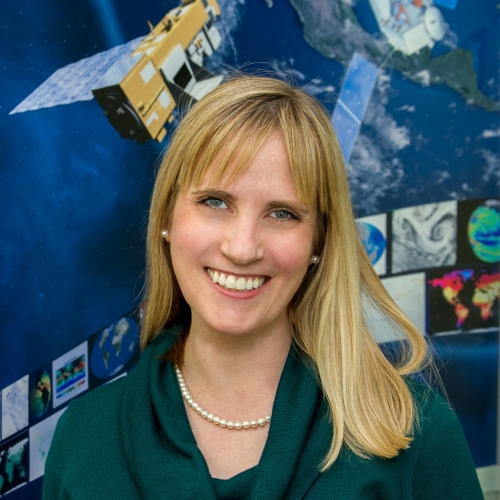 Former E/PO lead for the Terra and Landsat missions.