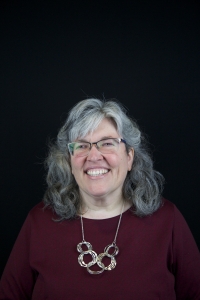 Catherine McCarthy works for Arizona State University as the Project Manager Senior for the National Informal STEM Education Network (NISE Network) in the Center for Innovation in Informal STEM Learning in the School for the Future of Innovation in Society.

McCarthy has more than twenty years of experience developing, implementing, and studying STEM learning and public engagement on a variety of science and technology topics.

In her prior role as Grant Projects Director at the Sciencenter in Ithaca, NY she managed a variety of exhibition and educational projects as well as overseeing the traveling exhibitions program. Projects included It's a Nano World: Smaller than a Spot on a Ladybug traveling exhibition, Too Small to See: Zoom into Nanotechnology traveling exhibition, Mars and Stars astronomy exhibition, Sagan Planet Walkasteroid station, Chemistry Challenge activities, creative re-use Reinvention Station, health exhibits, and integrated pest management exhibits.

Prior to joining the museum field, she worked for local government agencies and nonprofits in environmental management, solid waste, hazardous waste, and pollution prevention. She served on the board of directors of several non-profit organizations including formerly serving as President of Board of the Cayuga Nature Center.

She holds a BS from Cornell University in natural resources and environmental engineering technology and an MS and PhD from UC Davis in ecology, focusing on environmental policy analysis and planning. 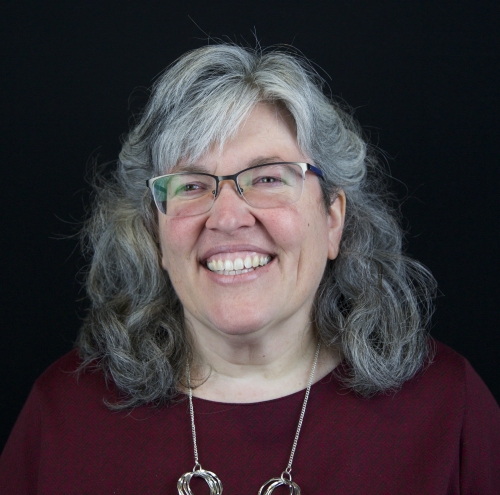 Audiences I Serve:
My SMD Projects: